Join Us In Remembering Bill Smallfield

JOIN US IN REMEMBERING BILL SMALLFIELD

For those of you that knew, worked with, or simply want to read a story of a life well spent, we encourage you to read Bill’s obituary (below), written by the beloved Marina Marenco. 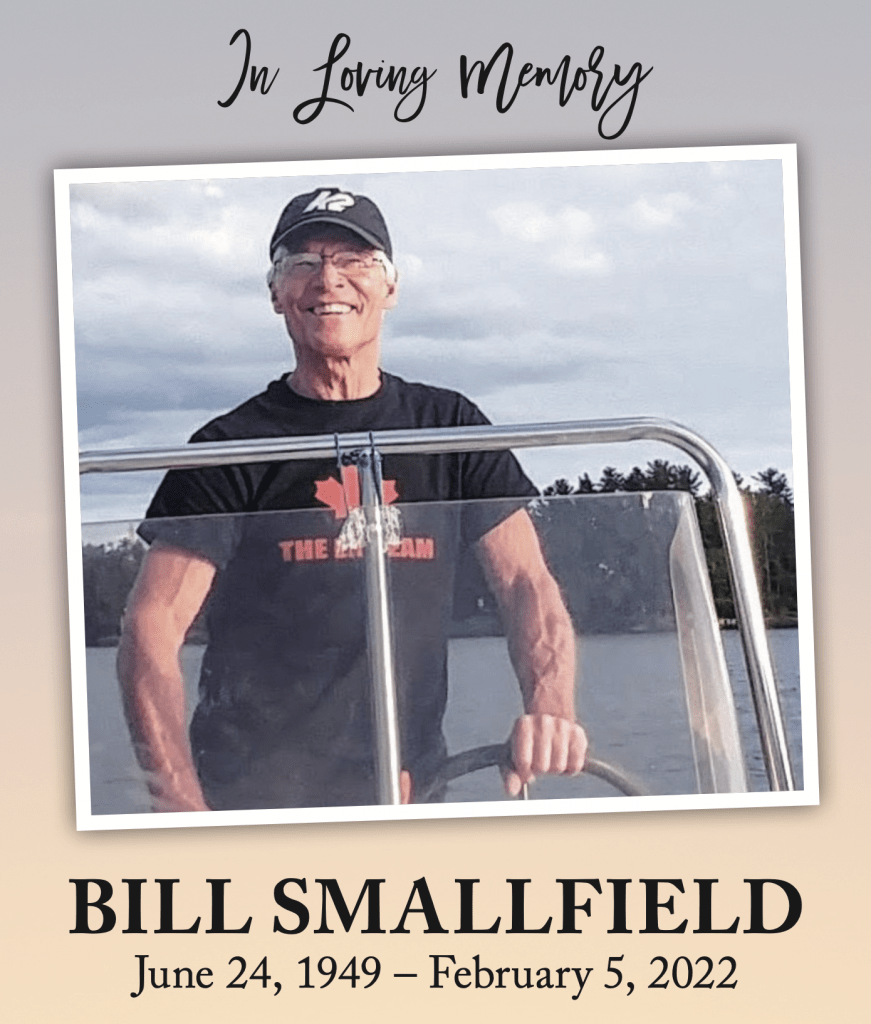 Bill Smallfield left this world all too soon on Feb. 5, 2022. Bill was born in Guelph, Ontario, Canada, on June 24, 1949. His family lived on the dairy farm that his paternal grandparents owned, where he learned at a young age how to drive, milk cows, and help harvest crops. He was free to roam the property at an early age which defined how he lived his life.

In 1969, he traveled to Europe and the United Kingdom for a year. During that time, he spent a large portion of this time in the Loch Ness area working for the Loch Ness Monster Society. We joke about it now but back then it was serious business: maintaining cameras and interviewing people who reported sightings, the kind of adventure many were seeking in 1969. 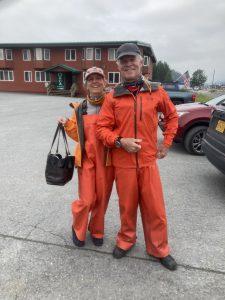 After returning home to Canada, Bill knew there was more of the world to see and that Canadian winters did not agree with him. He headed south to Saint Croix, US Virgin Islands, where his sister, Nancy, was working on a day tourist boat as a deckhand. He quickly found work on another tourist boat shuttling people to Buck Island and leading tours through the underwater coral trail. He eventually worked his way into bartending which was his profession for over 30 years. Living on the islands allowed him to wind surf all morning, go to work by late afternoon, get home by 11 or 12, then repeat the next day. He attributed windsurfing to setting him on track to lead a healthy lifestyle.

In 1986, Bill moved to Tahoe City to help a friend open up the Ritz Cafe. He worked as manager there until the restaurant closed and his friend moved back to the islands. But Bill was smitten with the lifestyle here of nordic skiing, biking, hiking … anything outdoors, so he stayed and never looked back. During his time here he met his wife Marina Marenco who shared 34 wonderful years of adventures. His enthusiasm for life and living it to the fullest was an inspiration for many friends, young and old.

A celebration of life will be held Sunday, March 27 at 3 p.m. at Olympic Village Inn, located at 1909 Chamonix Place in Olympic Valley.

If you would like to make a donation in Bill’s memory, Truckee Donner Land Trust, Truckee Trails Foundation, or Tahoe Area Mountain Biking Association are local organizations that align with Bill’s philosophy of sustainable access to the outdoors.

Keep his spirit in your heart and remember his smile and infectious enthusiasm for anything outdoors.